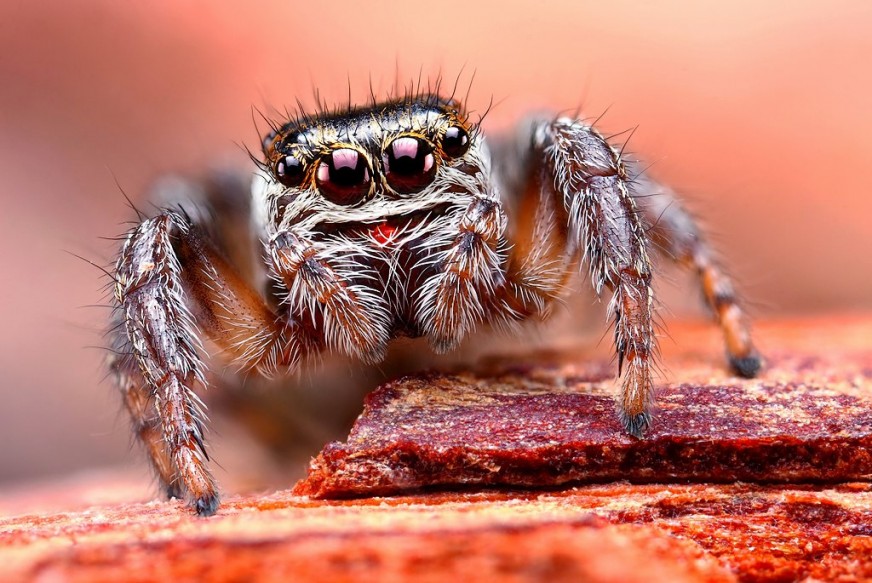 Hi there, my name is Clare McSharry and I am one of the directors of Smiling Spiders Web Design and Development. This is my first blog entry for our new website. I hope it is the first of many.
I have decided to write about the origin of the name of the company as it’s unusual but also seems logical to the computing community and less so to the general public.
Smiling Spiders is an unusual name but there is method in the madness!
Web design and development is associated with the web and of course the first creators of webs were spiders so it is fitting to use a spider analogy when dealing with web design and development. 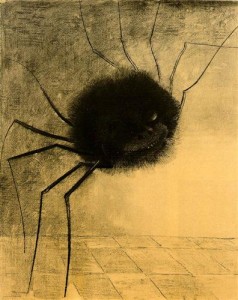 Aren’t all spiders horrible poisonous ugly creatures? No they’re not, and there are a certain type of spiders known as smiling spiders. Yes, it’s true!

So famous are these spiders, that there is a famous picture by the French artist, Odilon Redon of a smiling spider.

It is entitled “The Smiling Spider” and was created in 1891. It is a lithograph.

Lithography was invented in 1796 by German author and actor Alois Senefelder as a cheap method of publishing theatrical works. During the first years of the 19th century, lithography had only a limited effect on printmaking, mainly because technical difficulties remained to be overcome. Godefroy Engelmann,  largely succeeded in resolving the technical problems, and during the 1820s lithography was adopted by artists. By the mid-century the initial enthusiasm had somewhat diminished but by 1870, there was a revival and it was then that Odilon Redon produced his lithographs.

Redon’s spider is a little scary looking. There are some great examples of smiling spiders on the web (where else?) and I decided to share some of them with you. 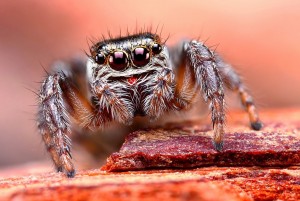 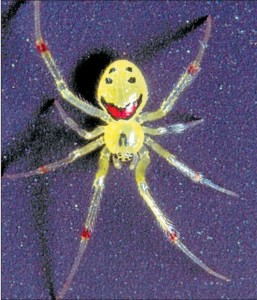 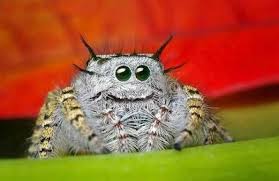 No spiders were hurt in the making of this website……..

I am not around right now. But you can send me an email and I'll get back to you, asap.